The World of My 17 | Dramacool

Category: Series > The World of My 17 The following Series The World of My 17 is a 2020 Korean Drama Starring Arin, Kim Do Ah and Ryeoun.
Air time: Wednesday, Friday

It tells the story of four high school girls and their struggles, disappointments, and precious memories as they grow together, learning to become true friends for one another.
Oh Na Ri is a high school freshman who feels confident after she successfully lost weight. However, her self-esteem is lowered by pretty girls she meets named Im Yoo Na, Im Sun Ji, and Seo Mi Rae. Although she dreams of normal school life, she is met with numerous trials.
Im Yoo Na is Na Ri’s childhood friend and a classy girl. She is not lacking in any aspect, whether it’s her appearance or her family background. However, she grows exhausted at fake people around her. She only considers Na Ri as her one true friend.
Im Sun Ji, who appears innocent in the appearance, but is in the front to stand up for Na Ri when she faces trouble.
Seo Mi Rae is a popular girl among the students. Although she is busy as an idol trainee, she becomes curious about Na Ri after realizing how much Yoo Na admires her. 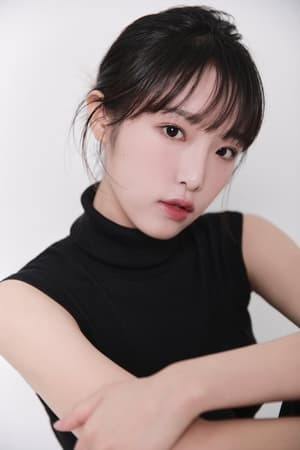 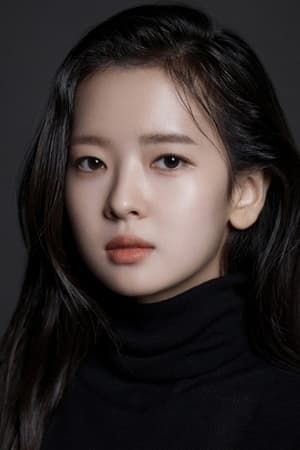 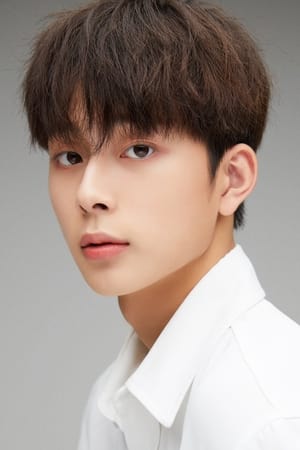 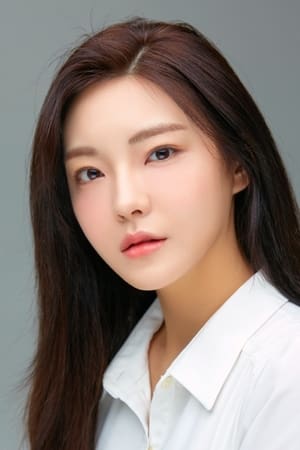 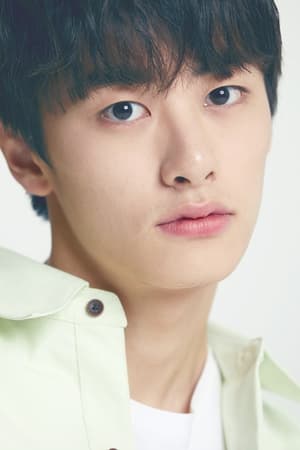 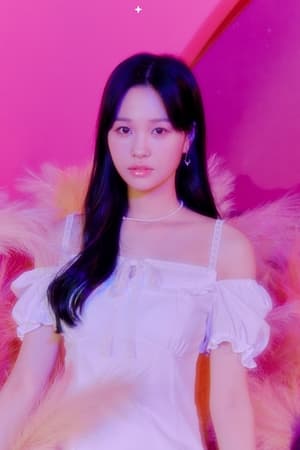 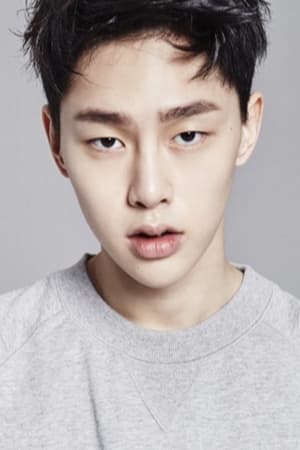 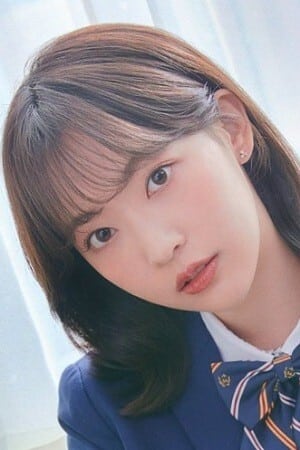