Gong Ju Young is a 17-year-old high school student who thinks he has found love at school when he falls in for Wang Ja Rim at first sight. But winning her heart won’t be easy. Wang Ja Rim has earned a reputation for being cold and aloof – and, at first, seems totally unimpressed by Gong Ju Young’s garish displays of affection. But Gong Ju Young won’t be deterred so easily. Persistence is the key, he thinks – and, over time, Wang Ja Rim starts to open up to her classmate. Gong Ju Young’s best buddy since elementary school is Lee Kyung Woo. Will he prove to be a help to Gong Ju Young in his quest for Wang Ja Rim’s heart – or a hindrance? And could Wang Ja Rim’s closest friends, including the popular Oh Ah Ram, also play a role in bringing the duo together? 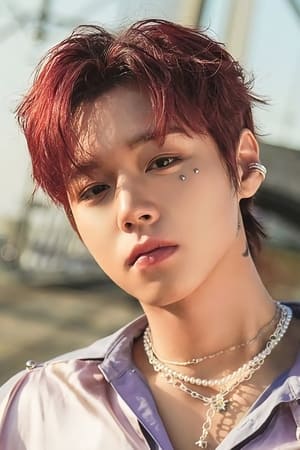 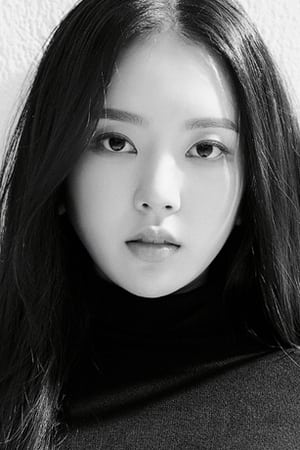 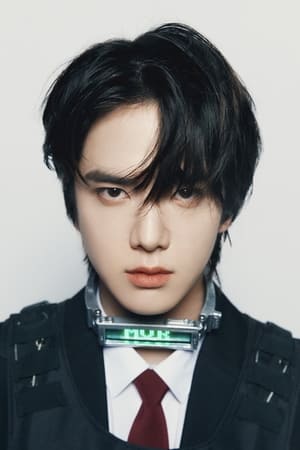 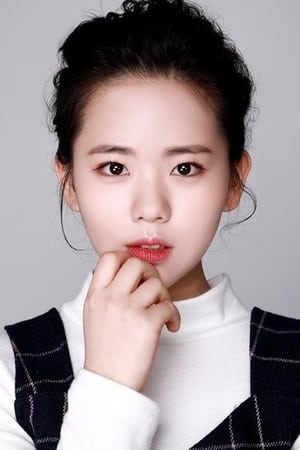 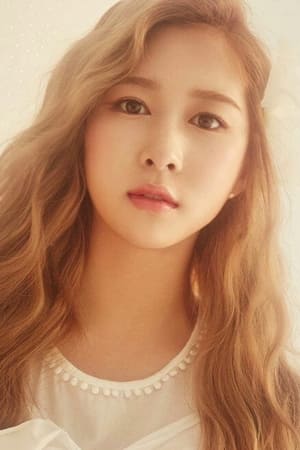 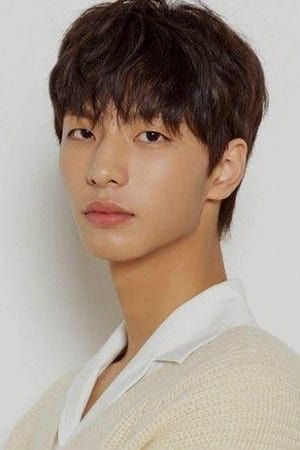 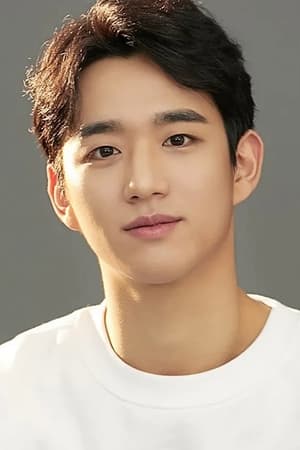 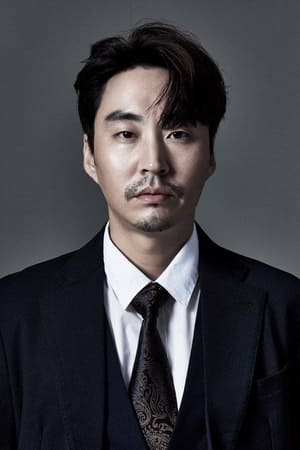 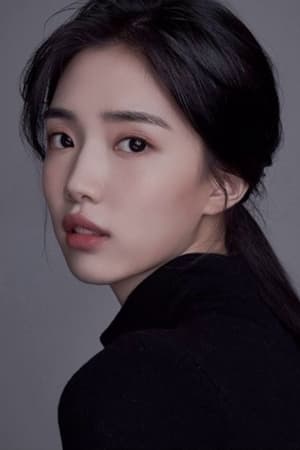