Im Jin Joo (Chun Woo Hee) is a scriptwriter for TV drama series. Her literary dreams often encroach on her writing, and her quirky personality often involves her speaking to inanimate objects. Meanwhile, Hwang Han Joo (Han Ji Eun) heads the marketing department of a production company and struggles to keep up with her work – due in no small part to the ceaseless pressures of motherhood. And Lee Eun Jung (Jun Yeo Bin) runs a one-woman documentary production company. 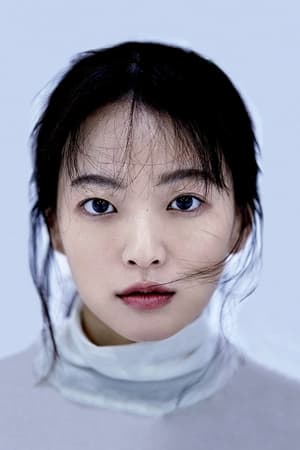 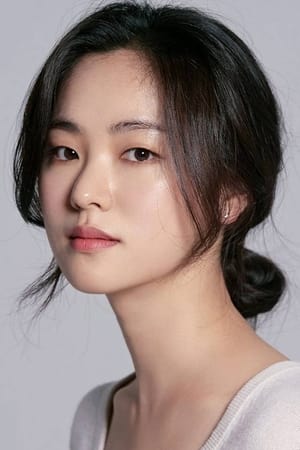 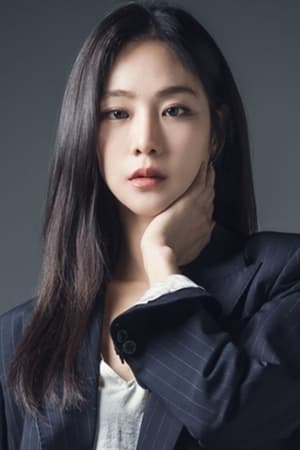 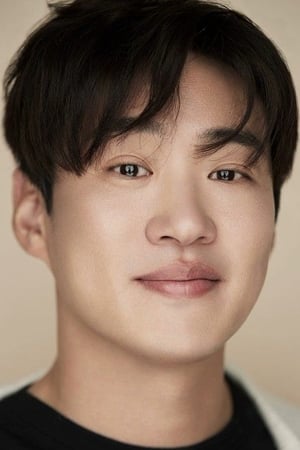 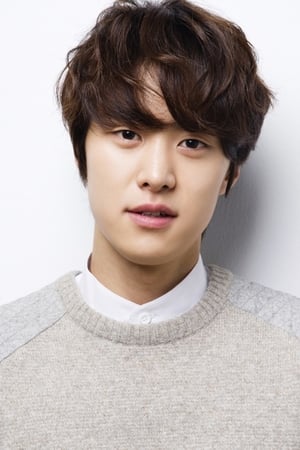 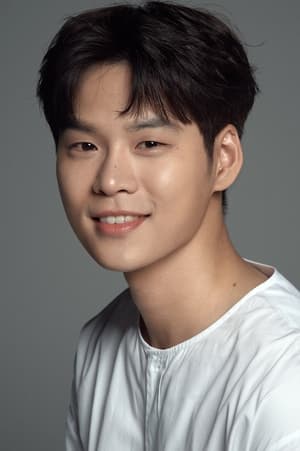 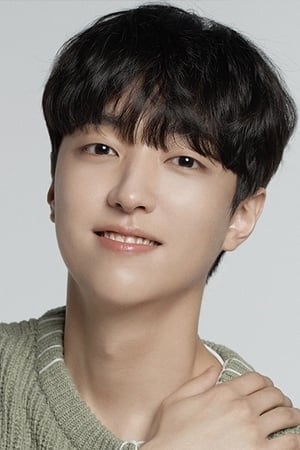 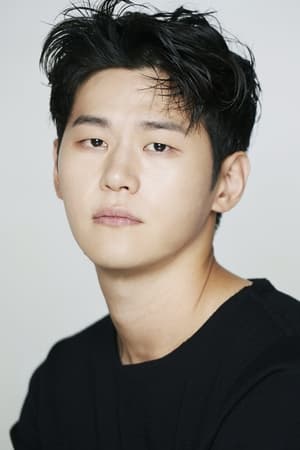 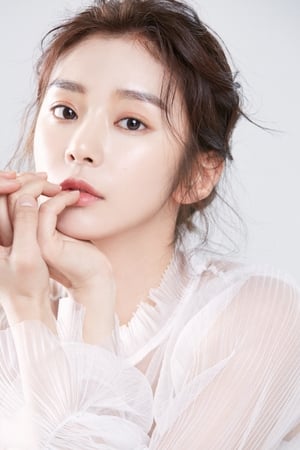 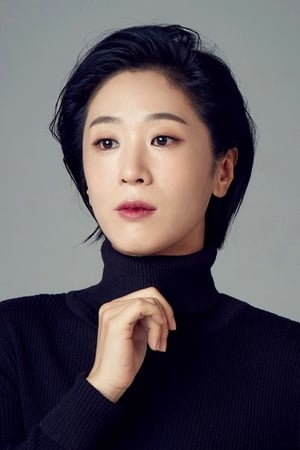 View more
We moved to Dramacool.vu, please bookmark our new site. Thank you!